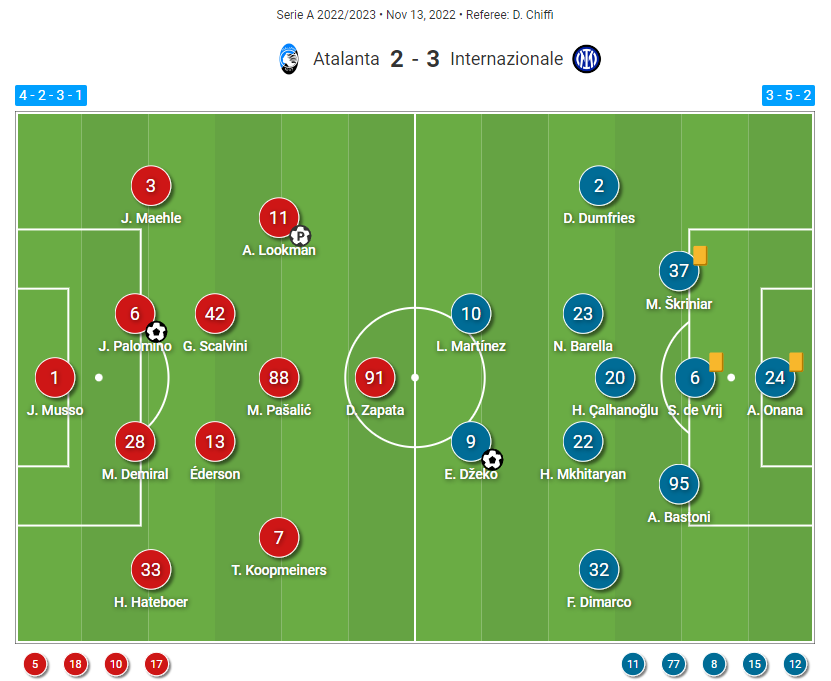 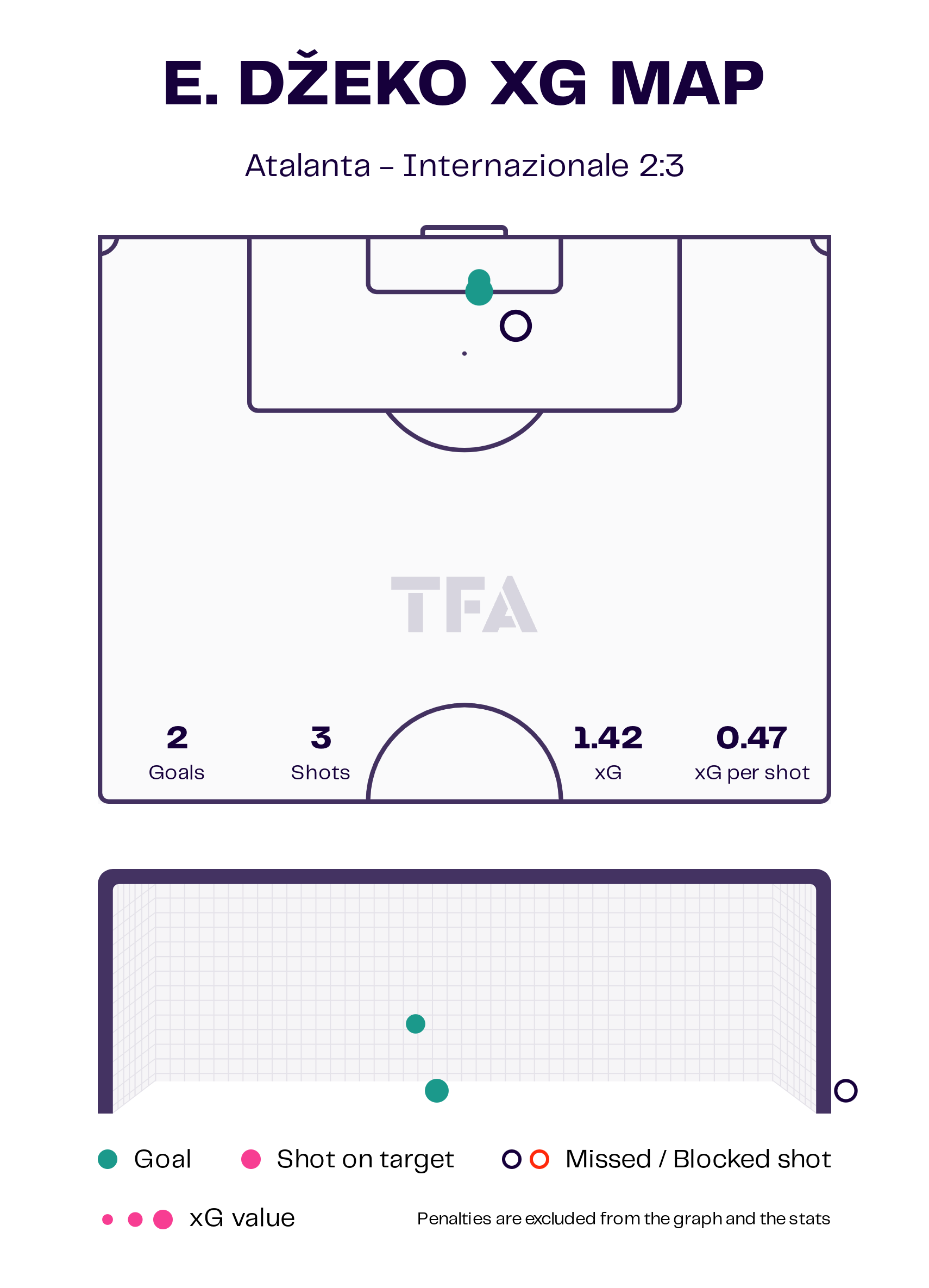 Edin Dzeko’s two goals kept the cushion, and it helped his team get a winner. He has scored six goals this season, and his team would expect him to add more to his tally.

After the win, Inter is now in fifth place as they head for the break. After the break, they have a lot of catching up to do to fall into the top four.