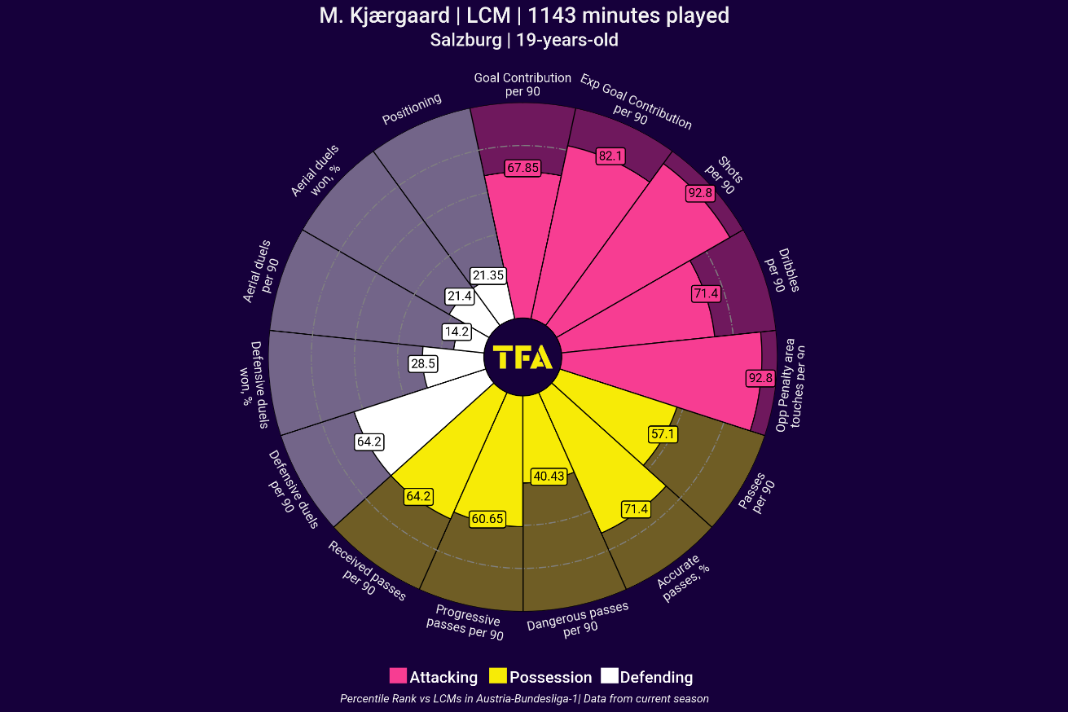 One player who has been a significant performer for RB Salzburg in the Austrian Bundesliga is 19 years old Danish Midfielder Maurits Kjaergaard. The 19-year-old midfielder has shone for the Salzburg side in the Austrian Bundesliga and the Champions League. The wonderkid is performing like a future star in the making and has impressed the scouts of various Serie A clubs with his performance this season. The Danish Midfielder has been linked with a move from various Serie A giants such as Milan, Inter Milan, and Roma. We now look at some stats showing why Maurits Kjaergaard has been linked with a move to various Serie A giants. 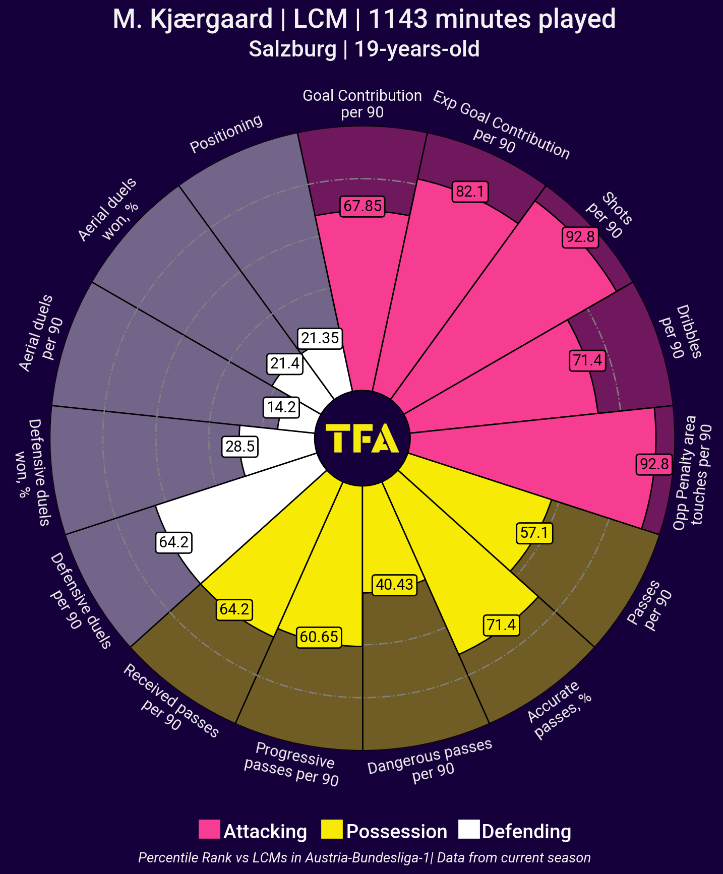 As a left central midfielder, Maurits Kjrgaard primarily operates from the left side of the central midfield. The Danish has played 16 Austrian Bundesliga games this season, scoring two goals and providing three assists from the midfield. The above viz shows the stats of the player in comparison to the other players featured as left-central midfielders in the Austrian Bundesliga. It is clear that Kjrgaard has dominated the shots per 90 stats. Other statistics in which he excels include opponent penalty area touches per 90, expected goal contribution per 90, and accurate passes%. 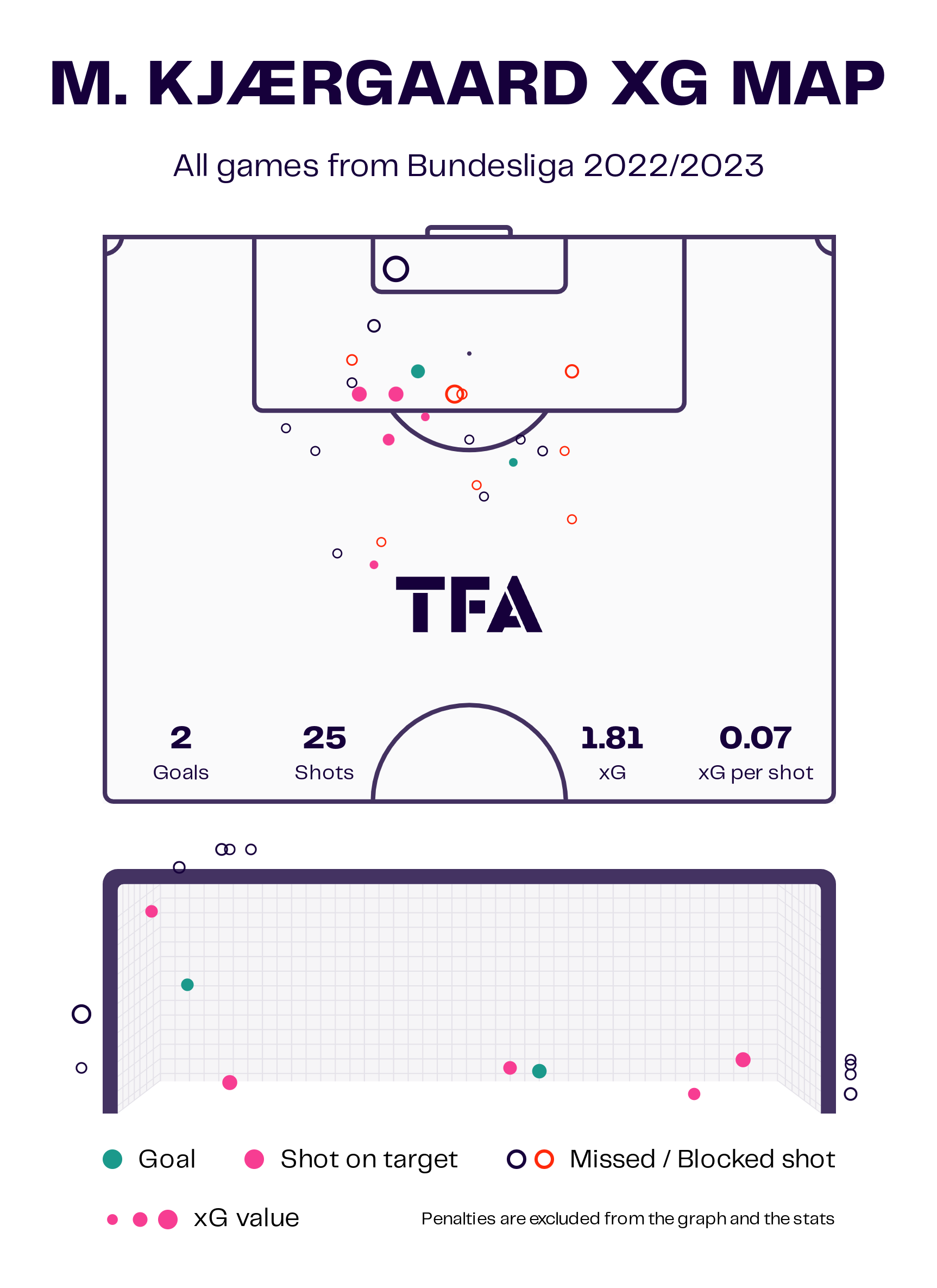 Maurits Kjaergaard has helped the Salzburg team by providing creativity and a goal threat from midfield. The Danish has scored two goals and provided his teammates with three assists. He has an xG per 90 of 0.14, and the xA per 90 is 0.16. Kjaergaard has five big chances and makes 1.1 key passes per game in the Austrian Bundesliga. 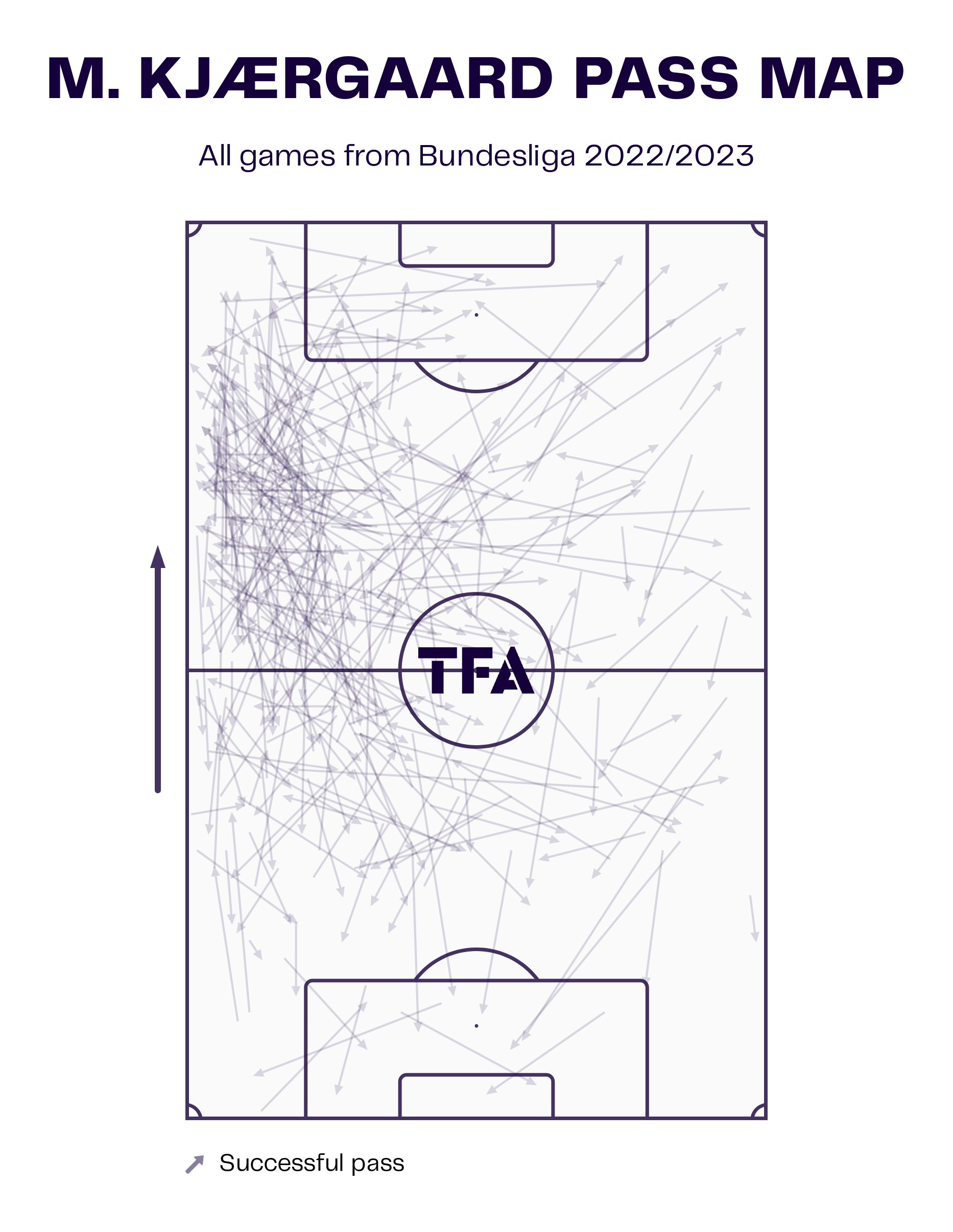 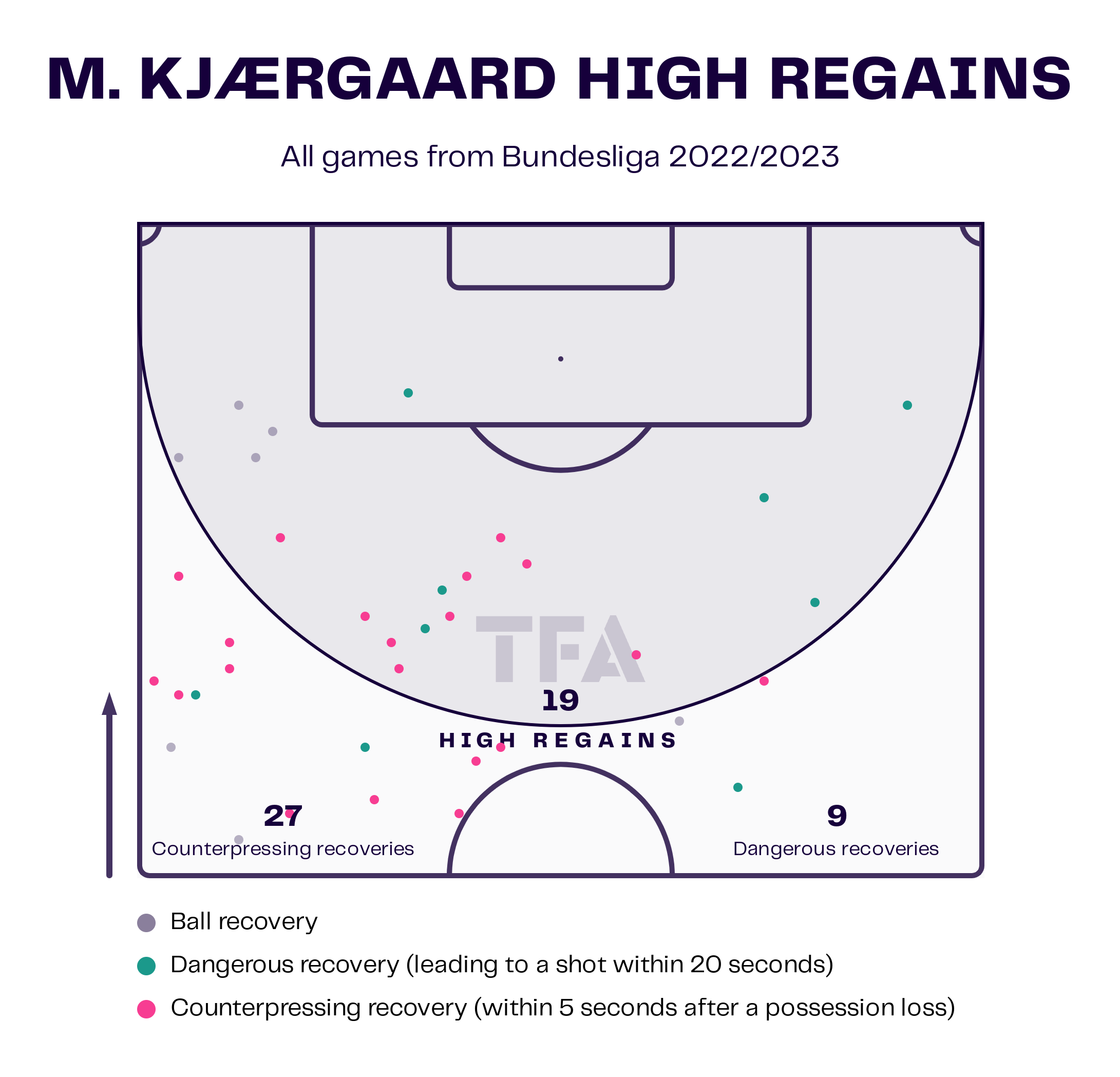 Maurits Kjaergaard has worked hard to recover the ball for Salzburg in dangerous areas. This season, Kjaergaard has managed 19 regains in the final third. Nine of these 19 recoveries have been dangerous and led to a shot within the next 20 seconds of the recovery. The Danish midfielder has made 27 counter-pressing recoveries in the Austrian Bundesliga. This season, he has attempted 78 recoveries from the Salzburg midfield.

Milan are a side that have signed many youngsters with enormous potential under the management of head coach Stefano Pioli and technical director Paolo Maldini. Maurits Kjaergaard is a player that fits perfectly into the Milan side as he is a youngster with significant potential as a central midfielder. Maurits Kjaergaard will provide the much-needed midfield depth required in the current Milan side and can also offer some creativity from the midfield. He can be a good backup for the midfield duo of Sandro Tonali and Ismael Bennacer, so the signing of Kjaergaard makes sense from Milan’s perspective.

‘Performances at the best level’- AC Milan should not miss out...

The Data Zone: Denmark’s league title secured by win against over...