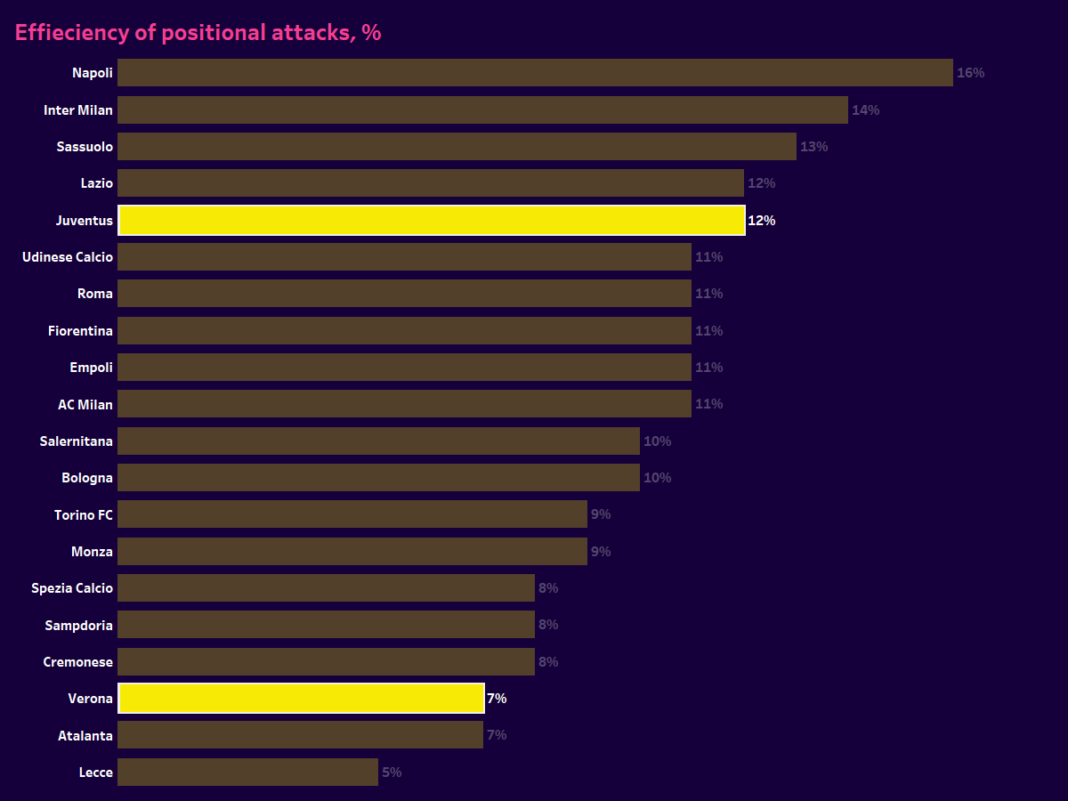 Hellas Verona entertains Juventus at the Marc Antonio Bentegodi stadium in Verona, Italy, in the Serie A. Verona is currently at the bottom of the table in 20th place. They lost six matches in a row, while the Old Lady of Turin is in fifth place, having lost only one match out of six matches played.

The home team is coming off a 2-0 loss to Monza over the weekend. Verona has suffered a rather cruel start to the 2022–23 season. They only won one match in their 13 opening matches. They now face an even sterner test in the form of Juventus, led by Massimiliano Allegri, who has incorporated both young and older players into the starting XI. Juventus defeated Inter Milan 2-0 in the Derby d’Italia over the weekend. The old lady of Turin will be expected to win over Verona by quite a comfortable margin.

How could the teams line up 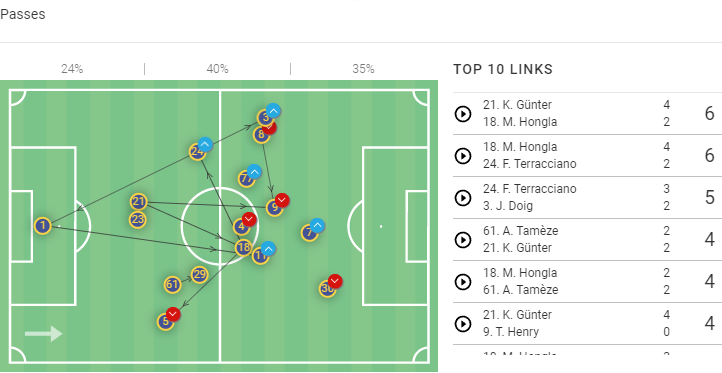 Expect Hellas manager Salvatore Bocchetti to go with a 3-4-2-1 formation. He has used this formation quite a few times. Expect Thomas Henry to lead their starting lineup. Miguel Veloso and Adrien Tameze marshal the midfield, and Simon Verdi and Yayah Kallon play as attacking midfielders. The formation is so flexible that it can be switched to 3-4-3 when it goes for counter-attacking. 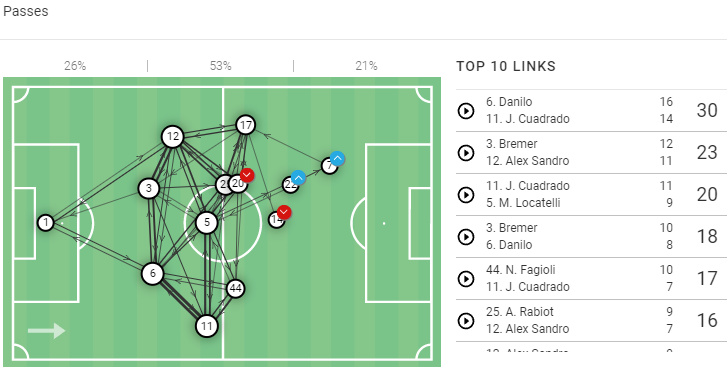 Allegri may opt for a 3-5-1-1 formation. He may start Milik in place of Dusan Vlahovic, who is out injured. He may also bring ex-PSG winger Angel Di Maria to partner the Polish striker by switching to a 3-5-2 formation. He will have plenty of cover from the wings in the form of Cuadrado, and Kostic will marshal the wings. 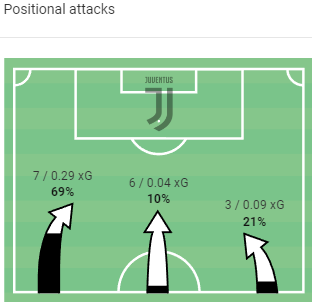 Juventus attacks mainly from the wings through Kostic and Cuadrado, bombarding up and down the wings. They have a total positional of 26.83 per 90. This positional attack is against Inter Milan, in which the Old Lady had 16 positional attacks with four shots. 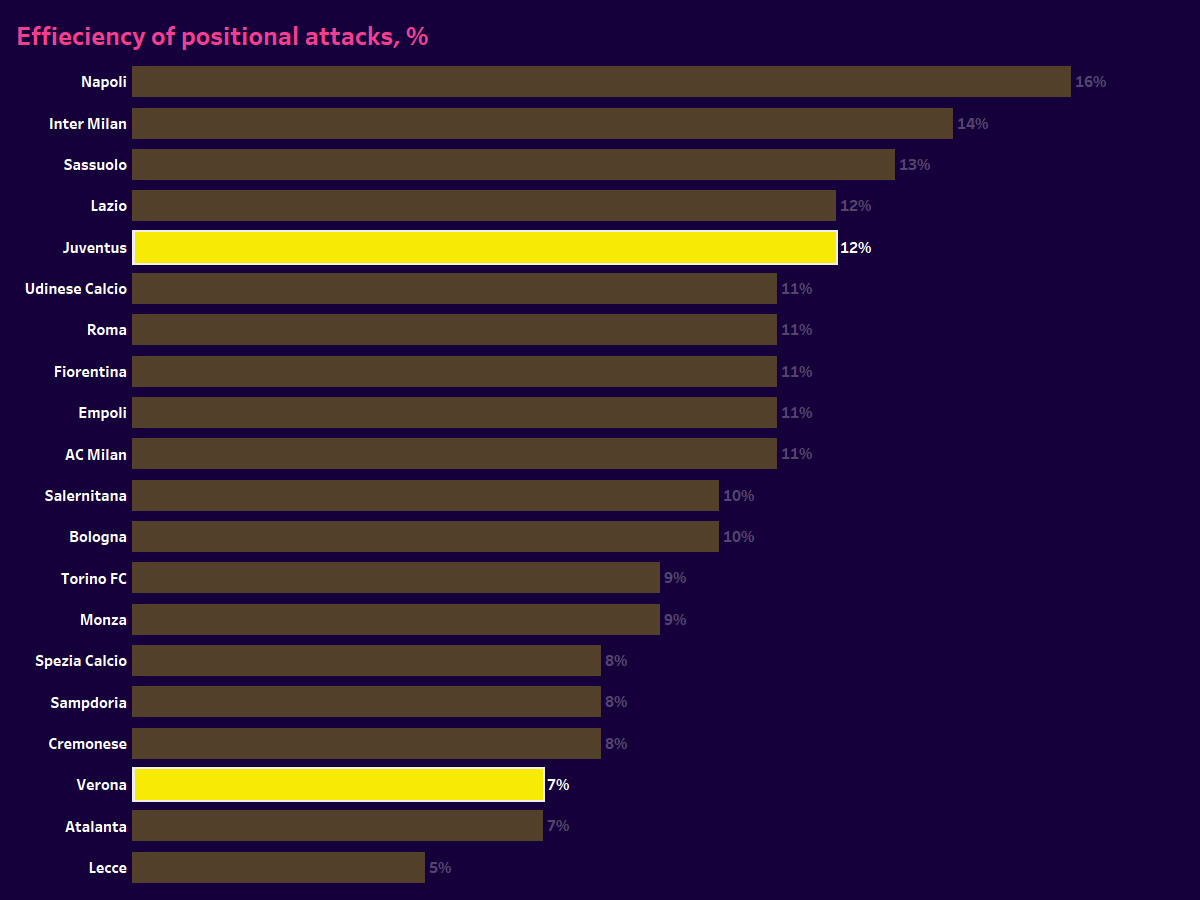 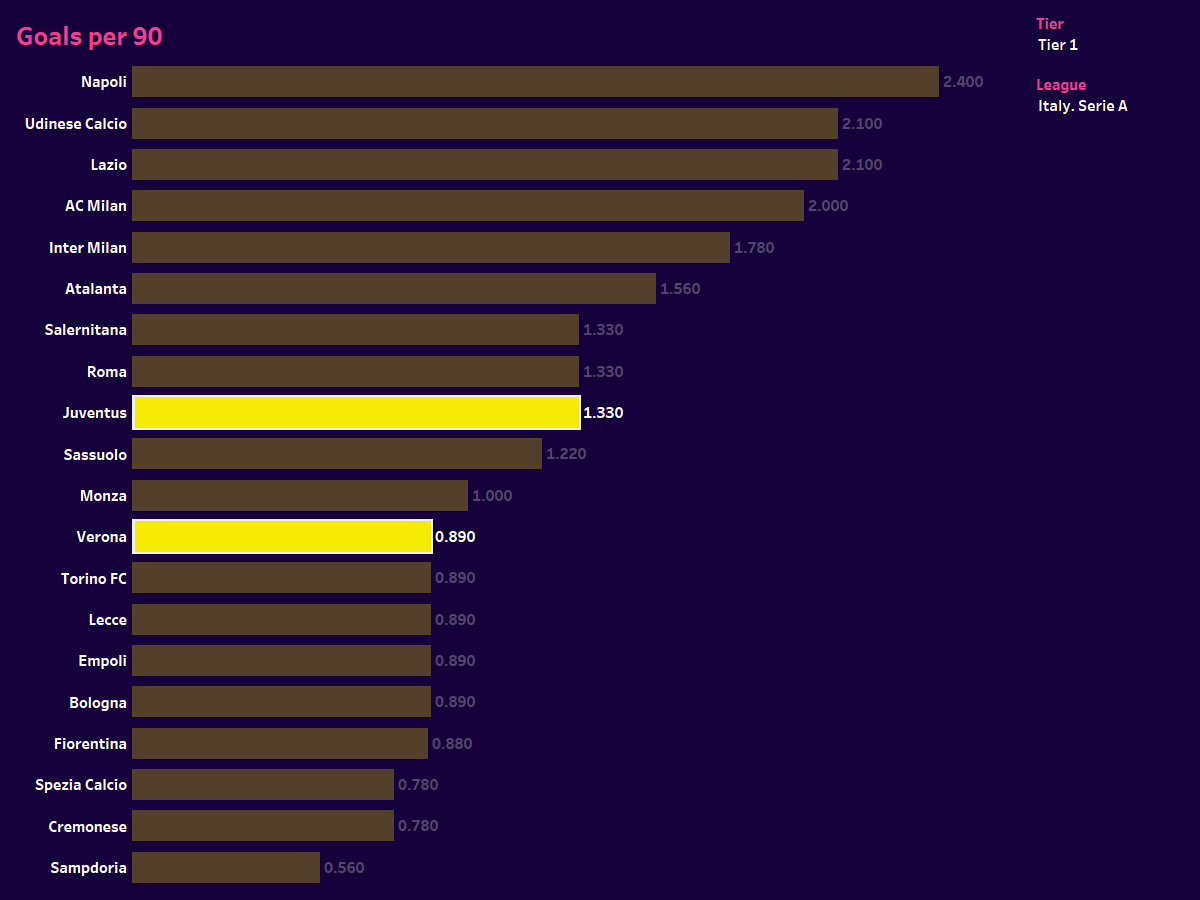 Juventus is a goal-scoring threat against Verona, averaging 1.49 goals per game. They have scored the seventh most goals of the season, only behind Napoli, who have scored 2.40 goals per match. The above viz shows the value of goals per 90 minutes for teams in Serie A, and Juventus ranks ninth in it. The away team also averages 12.36 shots taken per match, with a 39.6% accuracy rate. 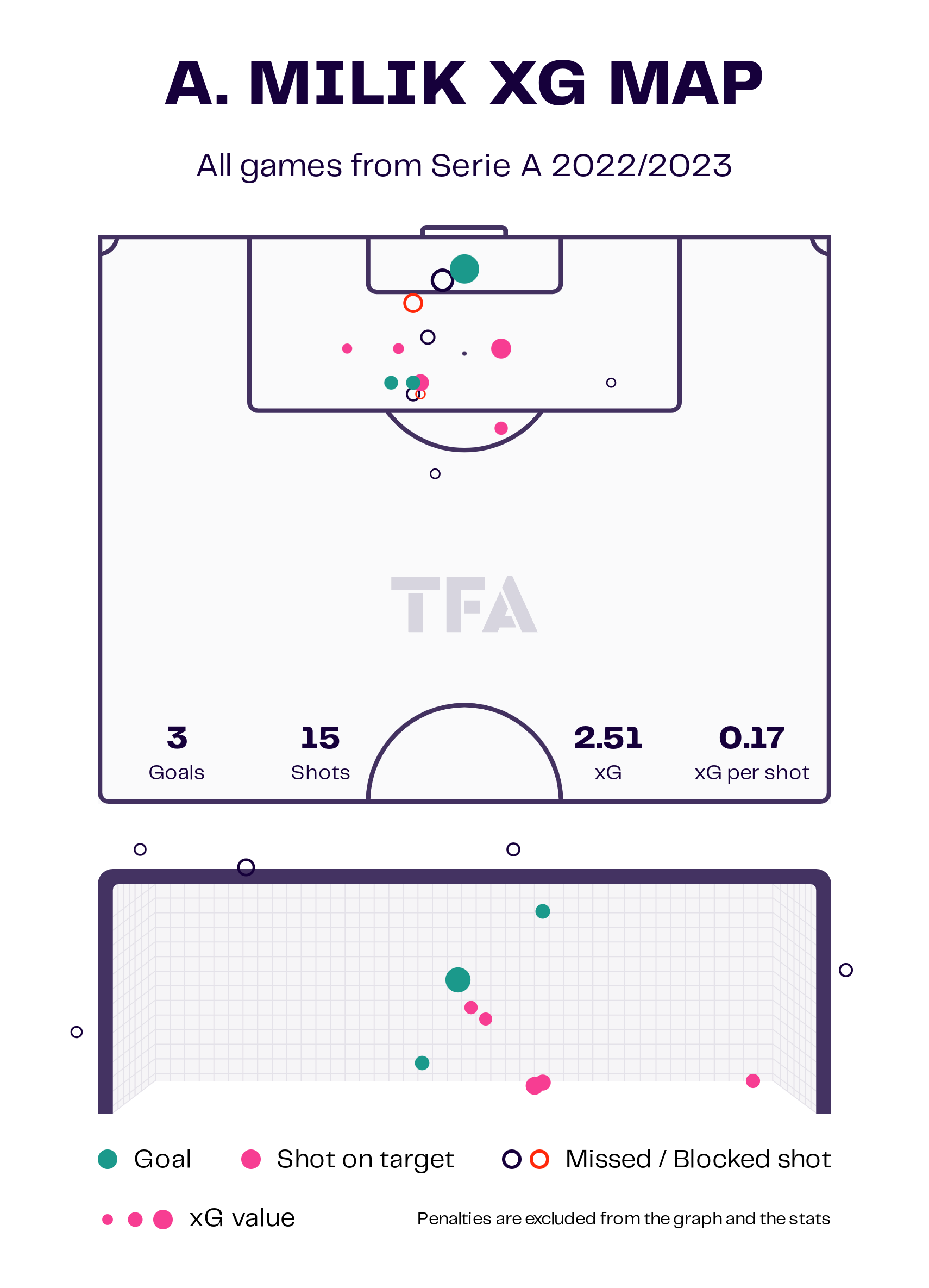 Arkadiusz Milik will be influential in leading Juventus’ front line in the absence of Vlahovic. The Polish striker has already scored three times this season, and he will be expected to add a few more before the teams go for a World Cup break.

Verona goes into the match with quite a few players injured and one missing. Ivan Illic, who is their main talisman, is also injured. Giangiacomo Magnani is suspended, so he will miss facing the Old lady. Dusan Vlahovic is out injured for Juventus, and former Manchester United midfielder Paul Pogba is also out for an extended period of time. But it shouldn’t bother Juventus, as they are still a very strong side and should see Verona quite easily.

Analytics: Nicolas Gonzalez and Dusan Vlahovic seal it for Fiorentina against...