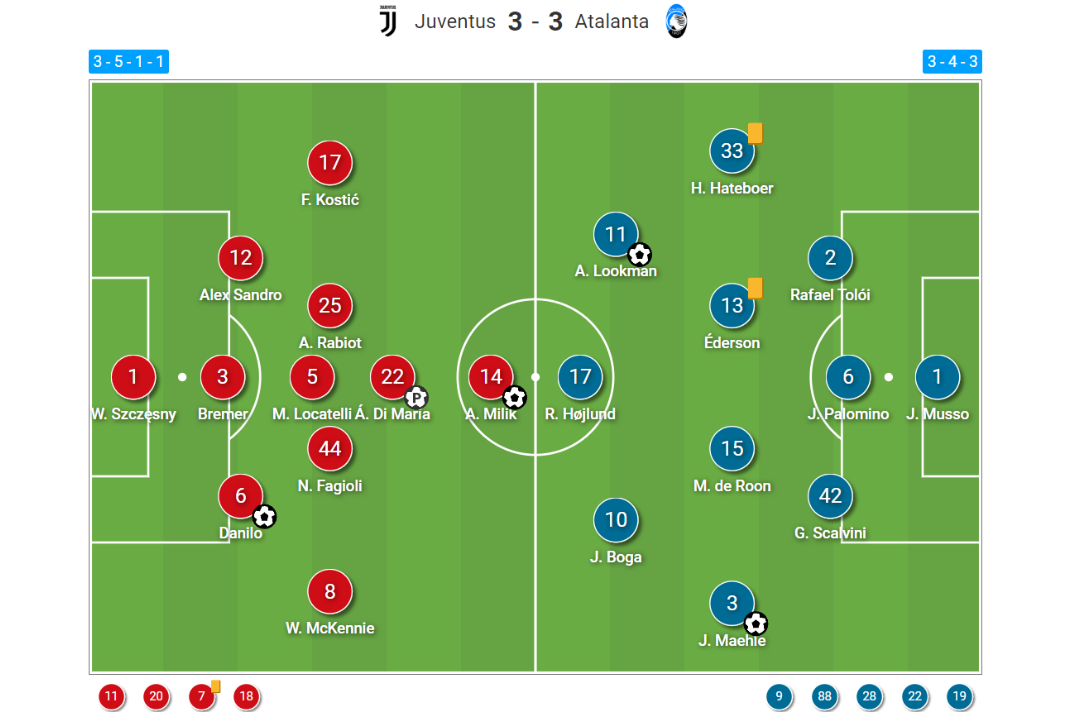 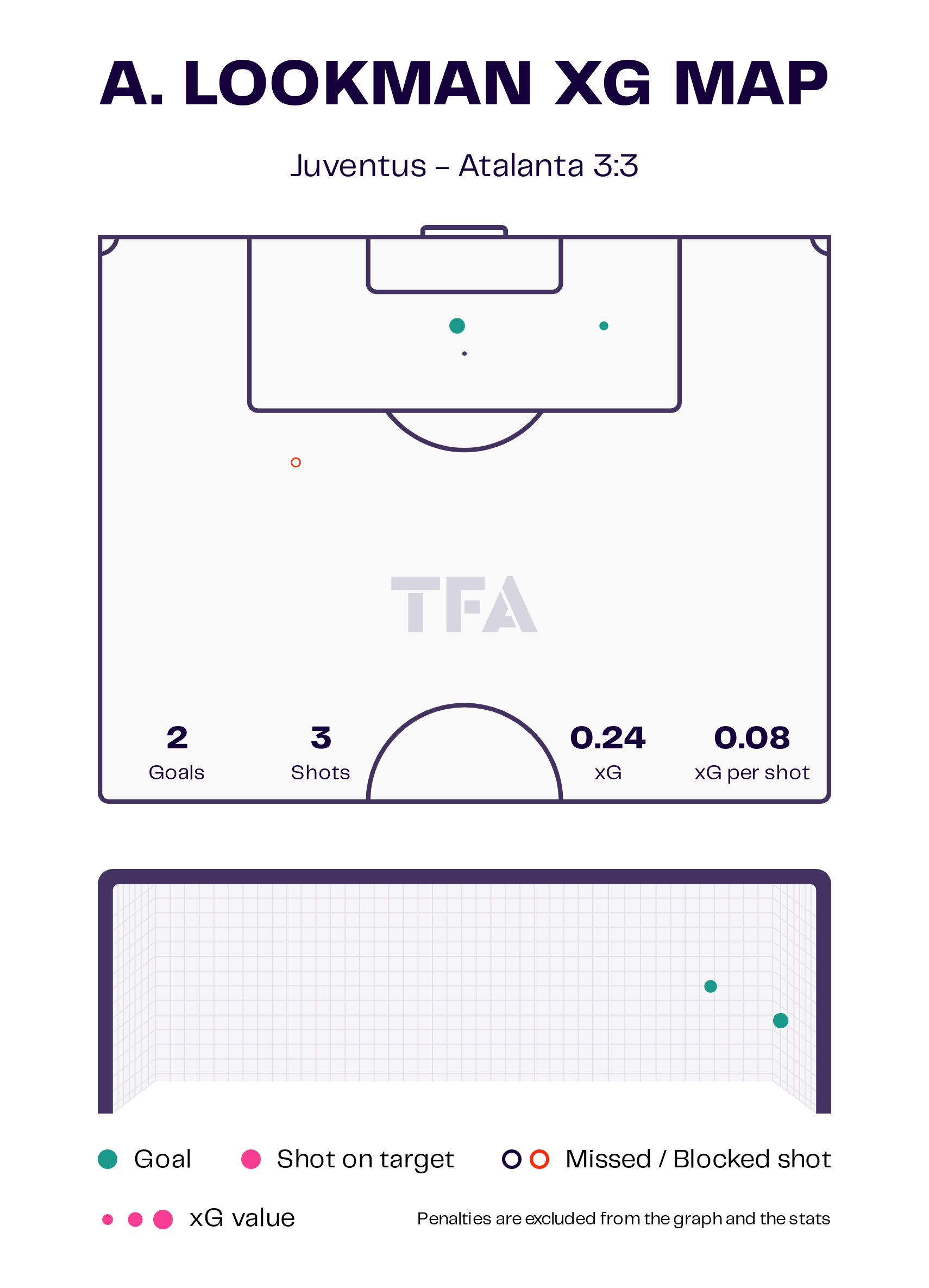 Atalanta’s summer signing Ademola Lookman continued his goal-scoring run against Juventus. The Nigerian international netted a brace and also provided an assist. He had an excellent game despite facing tough opponents away from home. Lookman took three shots in total and also made three key passes.

Atalanta will be more satisfied with the draw compared to Juventus. This result takes Gasperini’s side within two points of a top-four spot in the race for Champions League places. Allegri’s side, on the other hand, finds themselves in tenth place suddenly after a 15-point deduction. Nevertheless, Juventus will be eager to show their strengths and start another winning run in the coming fixtures, hoping that the decision is overturned and they get to play in Europe next season.