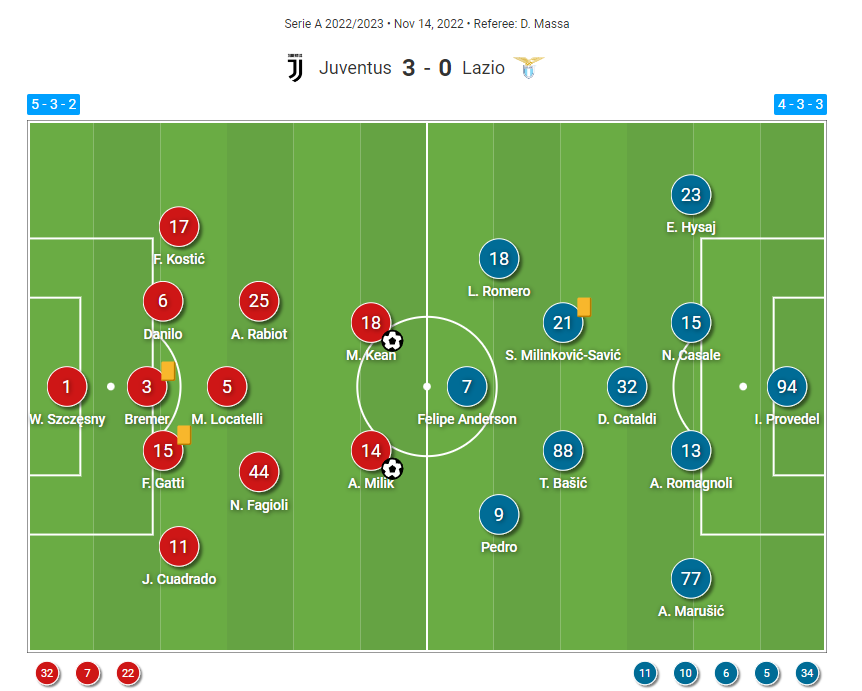 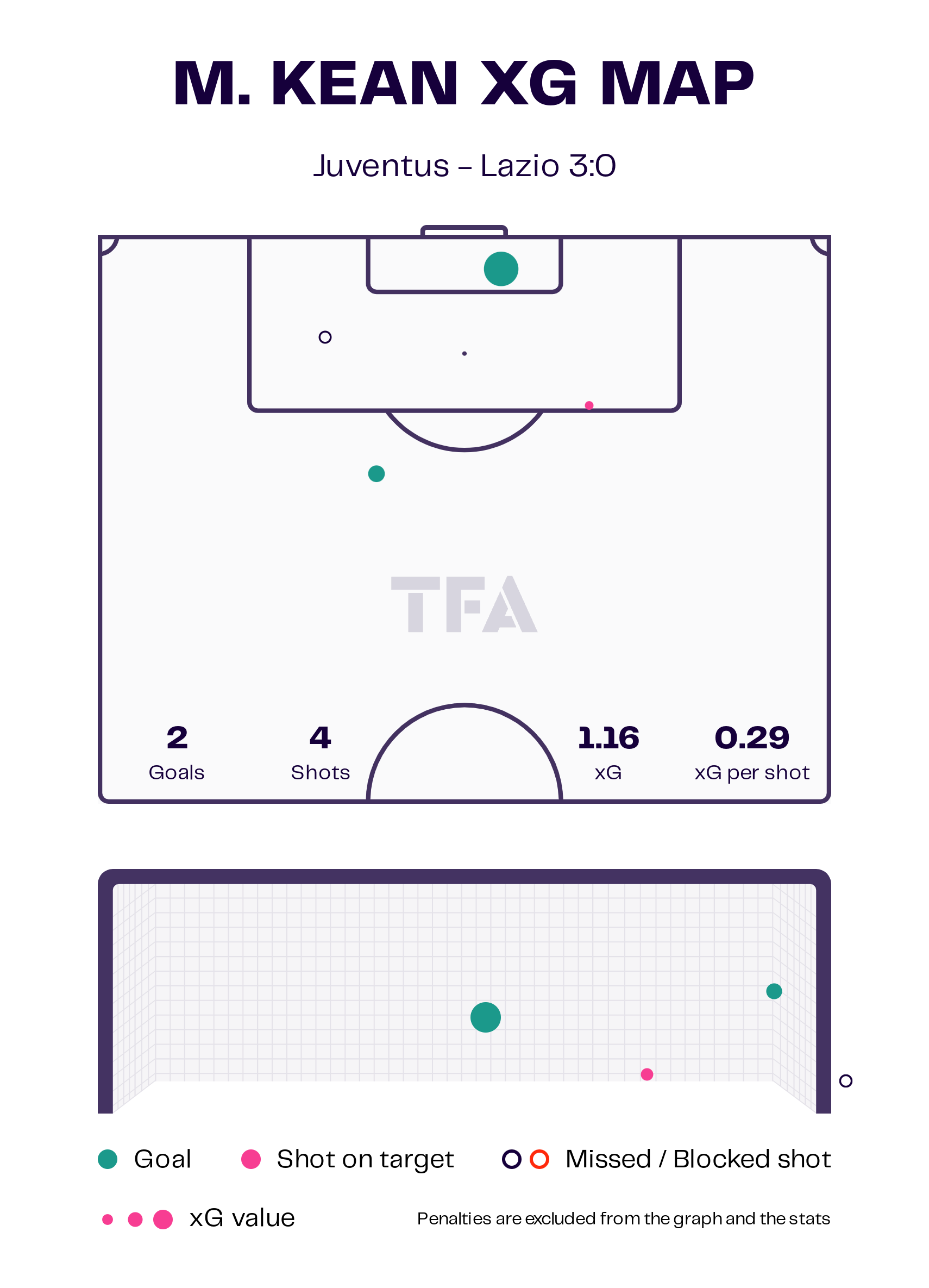 Moise Kean’s goal proved decisive in Juventus’ three-point victory. His two goals really put a cushion between Juventus and Lazio. He has scored four goals this season and will aim to add more to his tally.

With this victory, Juventus keeps their third place, and they are only two points behind last season’s champion, AC Milan, as the teams head off to a six-week break.

Chelsea’s left-back hunt reaches to the shores of Italy

Inter Milan vs Sassuolo: will Inter go top of the table?